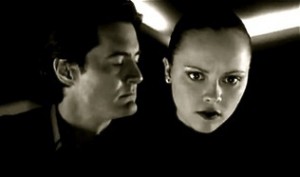 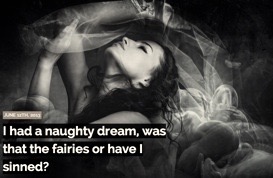 THE PIRATES! IN AN ADVENTURE WITH SCIENTISTS 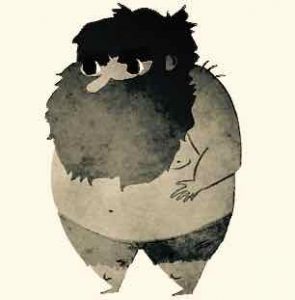 Series of short films for the Chatham Placemaking Project 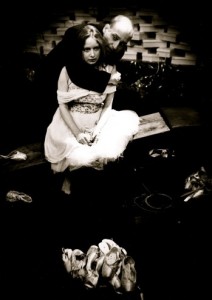 Screenplay for Working Title Films, based on original stage musical of the same name.

THE LIFE OF RILEY

Screenplay adaptation of the Arabella Weir novel, for Scorpio Films. 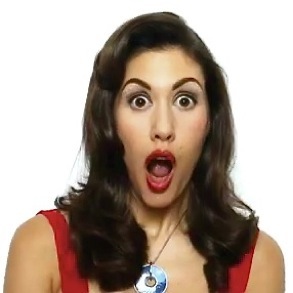 MY SKY IS BIG 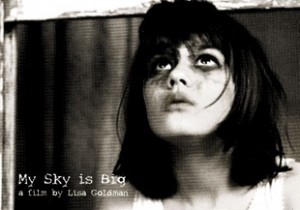 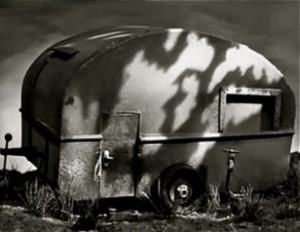